Many recent studies link the risk of developing colon cancer with an excess energy balance and subsequently increased blood insulin levels. Coffee consumption has been associated with a decreased risk of type 2 diabetes. Combining these insights, the association of coffee intake with cancer recurrence and mortality was examined in stage III colon cancer patients by tracking their diet and lifestyle in great detail.

Other studies demonstrated an inverse relationship between coffee consumption and the risk of T2D. Here, the researchers hypothesized that coffee might reduce colon cancer recurrence through improved insulin sensitization and decreased hyperinsulinemia. The precise effect of caffeine on insulin sensitivity is yet unknown and various causes have been suggested. Regardless of the underlying effect, a greater coffee intake could be associated with better outcomes for colon cancer patients.

Over 1000 patients were followed in a colon cancer trial comparing different chemotherapy treatments after surgical removal of the tumor. During this study, they were also asked twice to complete a questionnaire, during and after their treatment. This survey determined their lifestyle and dietary habits. Participants were asked how often, on average, they consumed a specific food portion size during the previous three months. For this study, researchers looked specifically at the intake of caffeinated or decaffeinated coffee, nonherbal tea, herbal tea and different types of caffeinated soft drinks. The median follow-up was over 7 years, tracking cancer recurrence and mortality.

There was a significant improvement in cancer recurrence and overall survival when looking at caffeinated coffee. This was especially true for patients who consumed over 4 cups per day, and independent of other lifestyle factors. While the beneficial effects may be due to other components beyond caffeine, the effect of decaffeinated coffee could not be confirmed statistically. The effect is nevertheless presumed as in the case of T2D, all types of coffee showed a beneficial effect in earlier studies.

The study demonstrated improved patient outcome with increased consumption of coffee. The results didn’t yet offer conclusive evidence for causality showing the need for further investigation. However, they do offer more insight into the important role of diet and lifestyle in the outcome for patients with colon cancer. 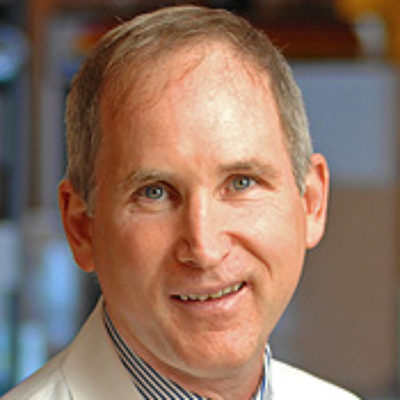 Dr. Fuchs splits his time between laboratory-based research, clinical research, and clinical care. His laboratory focuses on biochemical markers of gastrointestinal cancer risk, molecular predictors of patient prognosis in colorectal and pancreatic cancers, and the discovery of novel targets for cancer therapy.