A means of characterizing stage II colon cancers would allow the identification of high-risk patients who need additional treatment after surgery. New approaches evaluating the expression of multiple genes hold promise, but are currently still too complex for clinical practice. In this study, a new biomarker was found, which could identify at-risk patients using currently available clinical-grade diagnostic assays.

The disease free survival of stage III colon cancer patients has increased significantly in the past decade thanks to the introduction of new chemotherapy treatments, used in combination with surgery. This success has not yet been achieved for earlier-stage patients. The lack of a suitable biomarker has made it difficult to identify patients in whom the benefits of chemotherapy are big enough to compensate for the burdens of the therapy.

In previous studies, gene expression signatures of colon cancers were developed, which could identify high-risk patients. However, these specialized techniques are difficult to use in clinical practice and often can’t predict the benefit of chemotherapy correctly.

By analyzing large amounts of data on gene expression in colon cancer cells, 16 candidate genes were identified to be potential biomarkers. Of these, only 1 encoded a protein that could be studied with a currently available clinical grade diagnostic test: CDX2. Cancers without CDX2 expression are often associated with an increased likelihood of aggressive features.

By examining patient data sets, it was shown that the 5-year disease free survival is lower among patients with CDX2-negative tumors. Also the risk of disease recurrence was higher in this subgroup. These findings were confirmed in both stage II and stage III colon cancer patients. However, the CDX2-negative patient population was also found to respond well to additional chemotherapy treatment, resulting in an increase in disease-free survival and the effect was superior to that found in CDX2-positive patients.

These results show that CDX2 can be used as a single biomarker to identify high-risk colon cancer patients. Stage II colon cancer patients are commonly treated with surgery alone. These results show that patients with a CDX2-negative tumor can also benefit from additional chemotherapy treatment. The results remain to be confirmed in the framework of a randomized clinical trial, in conjunction with genomic DNA sequencing studies before the new biomarker will become available in clinical practice. 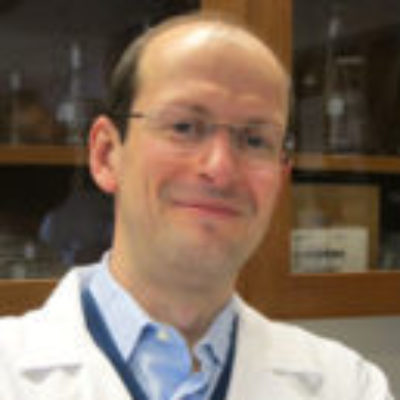